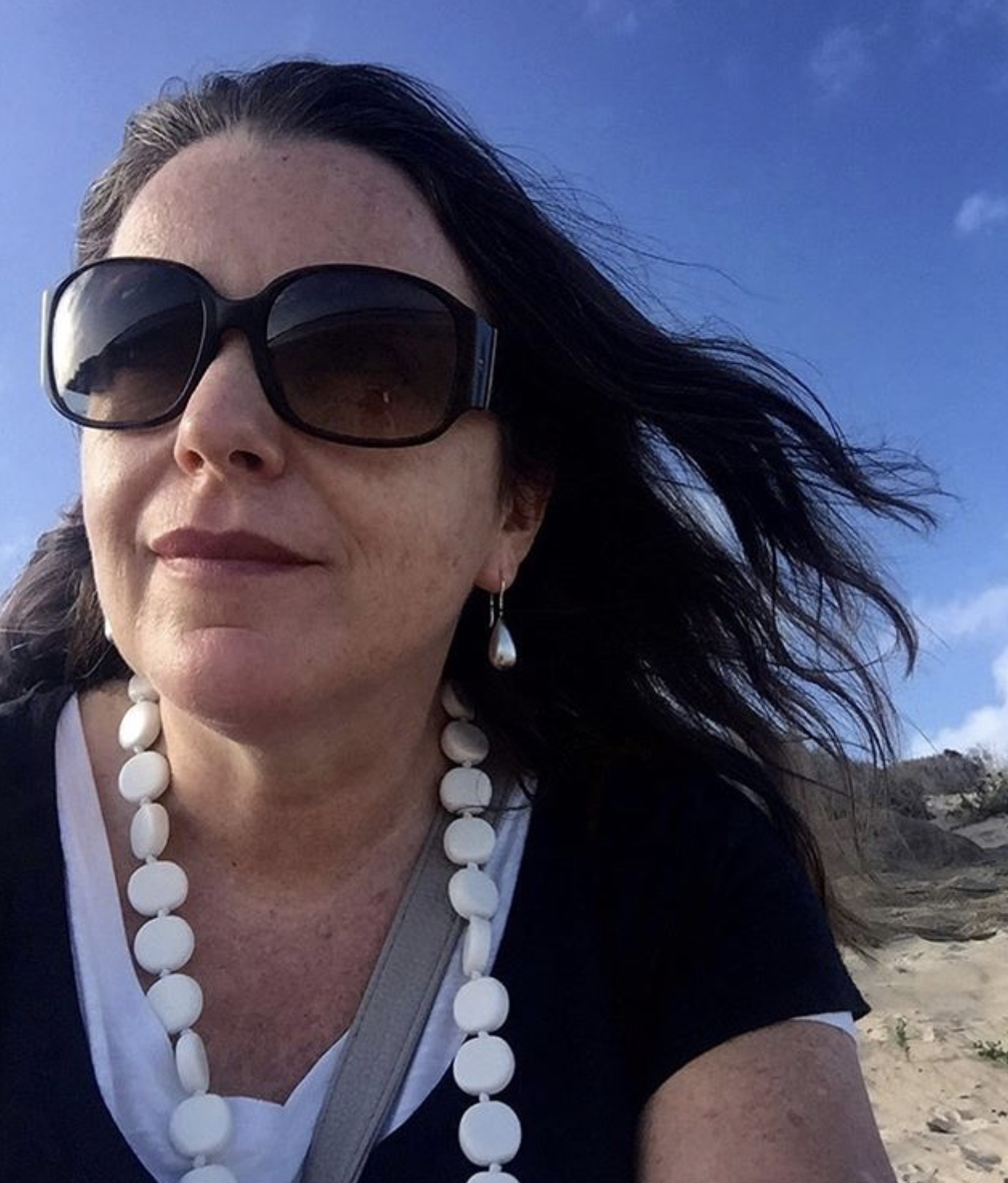 Born in Warrnambool 1965 After completing her Fine Art Degree in Painting at W.I.A.E ( Now Deakin Warrnambool) from 1984-86, Kathryn then moved to Melbourne to pursue her art career and completed Honors Fine Art at RMIT in 1989 .

She has exhibited widely since 1987, and has been represented by Finders lane Gallery, Melbourne since 2000 and has recently joined Nanda Hobbs Contemporary in Sydney, after exhibiting with Olsen Gallery, Sydney for 12 years.

"Driven by a desire to express something of the deeper, intimate experience that the landscape can offer, Kathryn Ryan’s painterly interpretations of nature move beyond the merely representational. This awareness can be keenly observed in the many layers of paint and glaze meticulously developed within her canvases. Deep and glassy, her works invite us to gaze into their surfaces. The stillness of these scenes is arresting. We are drawn into an evocative world of misty serenity.

'My artwork is inspired by the quality of light, mood and atmosphere in the landscapes and environment around me. For many years I have painted the South West Victorian landscapes which are so familiar to me, capturing the wintery conditions and quality of light, evoking a calm and contemplative space. My oil paintings are built up in meticulous layers of paint & glazes over many months to achieve a depth and luminosity, harmony & balance.' Kathryn Ryan

For over two decades Kathryn Ryan has been documenting the landscape of south west Victoria, most particularly the trees that mark the region’s farmlands. She has shrouded the landscape in a moody light evoking a sense of ethereal ambiguity. But even as she brings us the familiar, Ryan continues to bring something new. Her focus shifts, her techniques grow, and her themes continue to evolve. She gives us reason to keep exploring this landscape with her, to know it ever more intimately and ever more profoundly.

Ryan's works have been purchased by the curators and advisers for the Macquarie Group Collection, the Warrnambool Art Gallery Collection and Artbank. Most recently her work has been acquired by the Parliament House Collection and the RACV Collection.